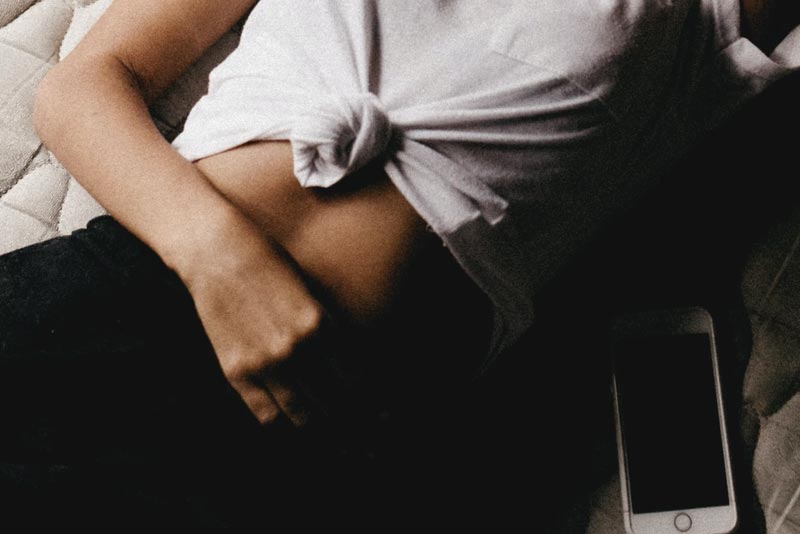 A lot of people are suffering with irritable bowel and they’ve had the diagnosis, but they’re left with a sense of, “Well, you’ve got the diagnosis. Now, good luck.” How does integrative medicine approach that style of illness?

Well, irritable bowel is another condition that’s actually a lot of different conditions, so it’s not just one thing.

Integrative medicine can be very, very helpful with irritable bowel in terms of actually diagnostics. Looking at what exactly is going on. Looking at food intolerances, food allergies. Even looking at parasite infestation of the gut.

One area that is attracting a lot of interest even in the conventional medical profession at the moment is the microbiome. Looking at the balance of bacterial colonies in the gut and how that actually affects gut health. There is a doctor in Melbourne who does a test that actually is really helpful for looking at the microbiome. It actually tells you quite detailed information about colony counts of useful bacteria or not so useful bacteria. I found that’s been very, very helpful in terms of rebalancing of a person’s gut.

They’re now looking at fecal transplants and other new treatments?

Yes. Exactly. There’s a lot of overlap now between integrative medicine and the conventional profession, like a lot of the work that’s being done here in Melbourne on the FODMAP diet. I think there’s a big overlap there with the integrative community because we do use that diet as well. Plus looking at using your breath test for fructose and lactose intolerance. So there’s a lot of diagnostic steps in IBS.

They talk about like subclinical conditions like gluten intolerance. How can IM help this group of patients?

You’ve got the frustration of people who haven’t been given the diagnosis of celiac, but they know that bread makes them feel yucky.

That’s right. And again, that was in the conventional literature. In 2003 we had a paper on the effects of gluten on the junctions between the colonic cells. It’s not really weird. It’s not really alternative any more.

Now go to, there’s an influx of scientific evidence of the effects of gluten?

Oh absolutely. When we go to the integrative medical conferences there are usually really respected conventional doctors as well presenting information.

There’s a lot of cross-fertilization. I think the gastroenterologists at the children’s hospital,Professor Katie Allen. She’s certainly very interested in the microbiome and the effects on allergies. I think it’s all coming together.

It’s almost like a super layer on top of general practice that you’ve got.

It is. I don’t separate it from medicine at all.Even in psychiatry, there are certainly psychiatrists who are doing research on various nutritional supplements.

There’s been trials that the Mountain Clinic in Melbourne, for example, and its effect on bipolar disease. Fish oils have been trialed. There’s a lot going on in the conventional medical world.

It’s moving beyond the blunt use of medicines that will flood the receptors of the brain or the body to something that’s becoming more finessed and more tailored to the individual.

Oh, I believe so