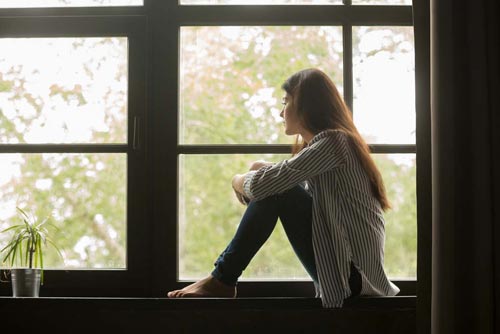 How has the integrative medicine approach been useful for people living with mental health issues?

There are a couple of different classes of patients who come for that. One would be people who suffer with depression and anxiety but are reasonably functional, but it’s still affecting their state of wellbeing. The second type would be people with more severe mental health, like bipolar not well controlled and schizophrenia. The patients who are reasonably functional, often by looking at their overall, some of the work I do involves looking at deficiencies and excesses that gives you an idea of neurotransmitter imbalance. So I find that by working with those and working with their diet, I can actually achieve quite a good result with those conditions, such that they can very often go off their medication.

What sort of neurotransmitters can be deficient in mental health?

For people living with schizophrenia, bipolar disorder, borderline personality disorder, depression and anxiety does integrative medicine replace medicine or does it play well with the more traditional mental health treatments?

I actually believe it actually plays very well with conventional medical therapies. As I was saying, people who are not too severely affected, with depression, anxiety, often they can actually go off their medication.

Some with severely recurrent depression may not, but you can actually use this to augment the therapy. It’s similar with bipolar and schizophrenia.

Schizophrenia, it’s very unlikely that someone would go completely off their antipsychotics. I do work very closely with psychiatrists with these patients, and I have a great network of psychiatrists who I can work with; quite happy for me to work in this way while they’re administering their treatments.

The treatments can go well together and are not mutually exclusive?

Not at all mutually exclusive. In fact, if somebody initially comes in with a major mental health problem and they’re on medications, they’re advised not to go off the medications until they’re stable and if they are under a psychiatrist, not without communication with the psychiatrist.

I do actually coach people on how to talk to their psychiatrist about reducing their medication so I would not be going across the psychiatrist. It works very, very well, and I’m surprised how many psychiatrists are very happy to work together.

Particularly if you can have people on the lowest amount of medication.

I think we all want that. Even the psychiatrists want that. The side effects of the psychotropic drugs are quite severe and, with schizophrenia, of course, you have metabolic problems – obesity, diabetes – and if you can actually achieve a reduction in their medication, that can mean a lot to their health and a lot to their lifestyle.