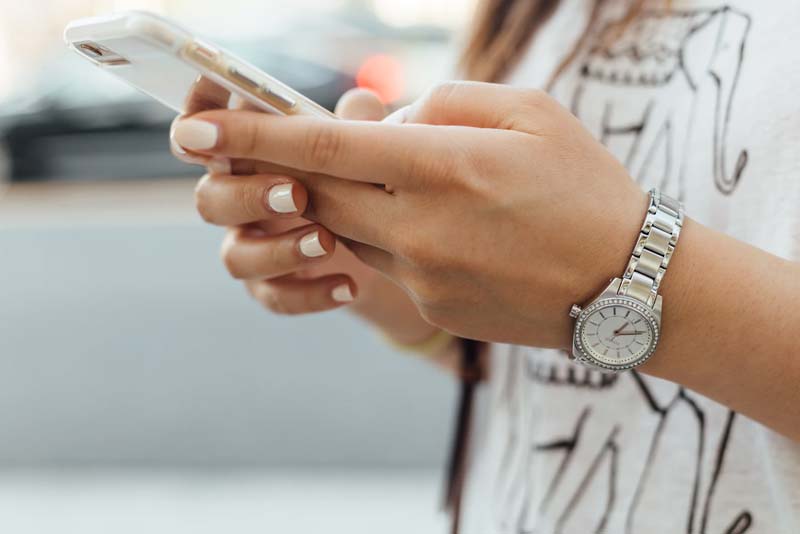 If somebody wanted to organize an appointment to see yourself or one of the integrative doctors here, what’s their next step? What’s the next big thing that they should do?

If they want to come to Wellness Medicine?

We will ask them to fill in some registration forms and a bit of pre-history form, bringing in all of their information. First they’ll see the nurse and they’ll have all that organized, and then they’ll spend an hour with the doctors.

That appointment involves time with a nurse as well as time with yourself or one of the doctors?

Yes. Actually, all of our patients get admitted by a nurse first. They do see the nurse first, and then they’ll have an hour with the doctor.

Fantastic. If there are big results and stuff like that, is there follow-up, there’s a system in place to deal with those sort of follow-ups?

There are still things that we would do. We’re not about just assisting the patient, ordering tests and then saying, “Oh, they’re not too bad. Don’t come back.” There’s always a review plan.

With integrative patients, I don’t find, I don’t have to see them really frequently, but typically I would see them for an hour the first visit. The second visit maybe, and this of course depends on the condition, but it could be often say six weeks afterwards.

You need to have time to get them to do all the test results, make whatever changes you want them to do, come back in six weeks.

If it’s a chronic condition, if it’s something like chronic fatigue, you would expect to maybe see them three-monthly. You do a certain part of the program, make some changes, and then you reassess. Obviously, if there are problems, you would like them to come back and see you earlier to sort them out.

From a long-term perspective, we’re looking at a couple of initial appointments to get things going and then maybe reviewing every 12 weeks?

It’ll often be every three months. With chronic conditions like that, you’ll often need 12 months to see a really good improvement.

Depends on the condition. For my mental health patients, depending on what their imbalances are, we can actually have them feeling a lot better in six to eight weeks. But then there are other ones that are more difficult to shift, and that will take longer.

With something like chronic fatigue, it’s like peeling an onion. You’ll find a certain level that you work at. You might get some improvement, and then you’ll look at something else. It’s an evolving process.