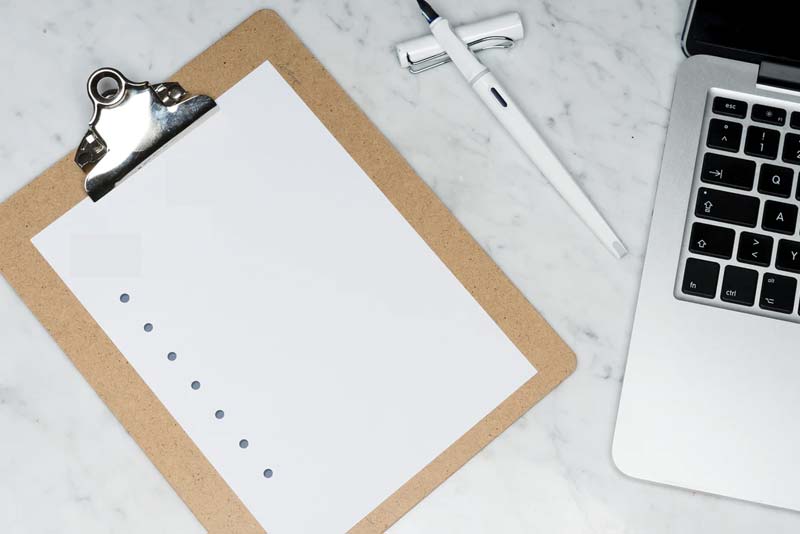 What sort of tests might you be ordering in an integrative medicine appointment?

Usually on the first appointment it depends how much information you bring in with you. If you’ve been to a lot of other doctors and you’ve got a lot of the tests, I’ll have a look at all that and then work out if there are any specific vitamin or mineral tests that often haven’t been done. So I’ll do those. See if there’s anything else that I need to do.

If there’s something that’s really alerting me to their hormonal status, I will order that or their gut function, I might be doing just parasitology on their gut or a more complex investigations on their gut. If it’s mental health, the name of the particular approach I do with mental health is called BioBalance, and there are a particular set of investigations around that. So I will most likely order those before the next visit.

I do tailor the tests a little bit according to the patient’s budget, because a lot of the tests that you order in integrative medicine are not funded by Medicare. So it really depends on the patient.

Sometimes patients have come from quite a long way away and they’ll say, “Look. I’ve got the money. I just want you to order as much as will be helpful so that I don’t have to keep coming back and doing tests.” Other people will say, “Look. I’m on a restricted budget.”

In that case, then you do a little bit, see what turns up, and you pace the investigations. I don’t actually like to order hundreds and hundreds of dollars’ worth of investigations on the first visit.

So there’s an economy to this that you can basically. There are some doctors who will go and order 50,000 tests where as you’re being selective.

That’s right. In fact, what I’m picking up these days is that people will come in having seen naturopaths and they’ll say, “I’ve spent hundreds and hundreds of dollars,” because the naturopaths do order some of these tests. “I haven’t really gotten the results.” I am very mindful of that